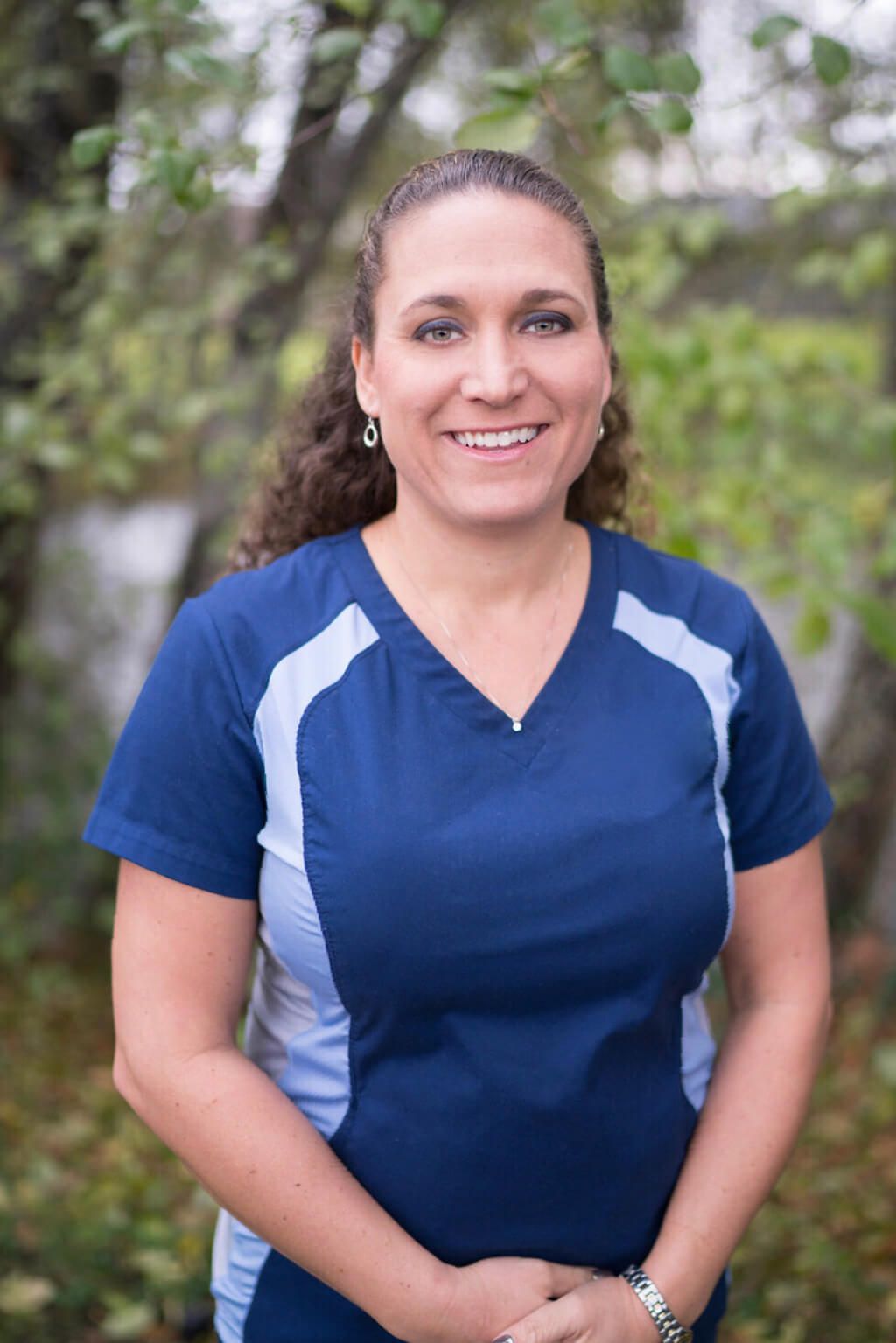 ​​​​​​​Dr. Leigh was raised mainly in Texas. She graduated from Marcus High School in Flower Mound, Texas and then attended the University of Mississippi where she played Division I soccer for Ole Miss for 4 years and helped her team win the Western Division of the Southeastern Conference in 1999.

After graduation from Ole Miss in 2000, she started chiropractic school at Parker College of Chiropractic in Dallas, Texas. She too tutored other students in chiropractic technique and radiology. Upon graduation in 2003, she earned honors in radiology and student clinic. She recently honored with the Oregon Healthy Living Reader's Choice Award 'Favorite Chiropractor' in 2015.

Dr. Leigh started seeing a chiropractor at age 7 after a major fall. She fell 18 feet off a cliff and landed on her head. Soon thereafter, she started experiencing severe back pain and also had a lump appear under her throat. Her parents took her to a chiropractor who evaluated her condition and started treatment immediately. Dr. Norris (her first chiropractor) found 7 curves in her spine, some of which could have lead to paralysis later in life. After extensive treatment, Dr. Leigh’s back is corrected, the lump is gone and she is enjoying life to the fullest!

The treatment she received with chiropractic care helped to give her her life back and also helps her reach her health potential. She feels so blessed to have been introduced to chiropractic at a young age and felt the Lord was calling her to become a chiropractor while she was attending college at Ole Miss. She gets adjusted regularly by Dr. Lenz to maintain the proper alignment of her spine and nervous system function.

Today, she enjoys helping her patients become healthier with the help of chiropractic care and is certified in the Webster technique, Veterinary Orthopedic Manipulation, and Fascial Movement Taping. She is also a Certified Medical Examiner. She enjoys flying, playing soccer, triathlons, running, outdoor activities, scuba diving, cooking, knitting, and reading. She and Dr. Lenz have two boys, Bradley and Brandon, who have been adjusted since birth. 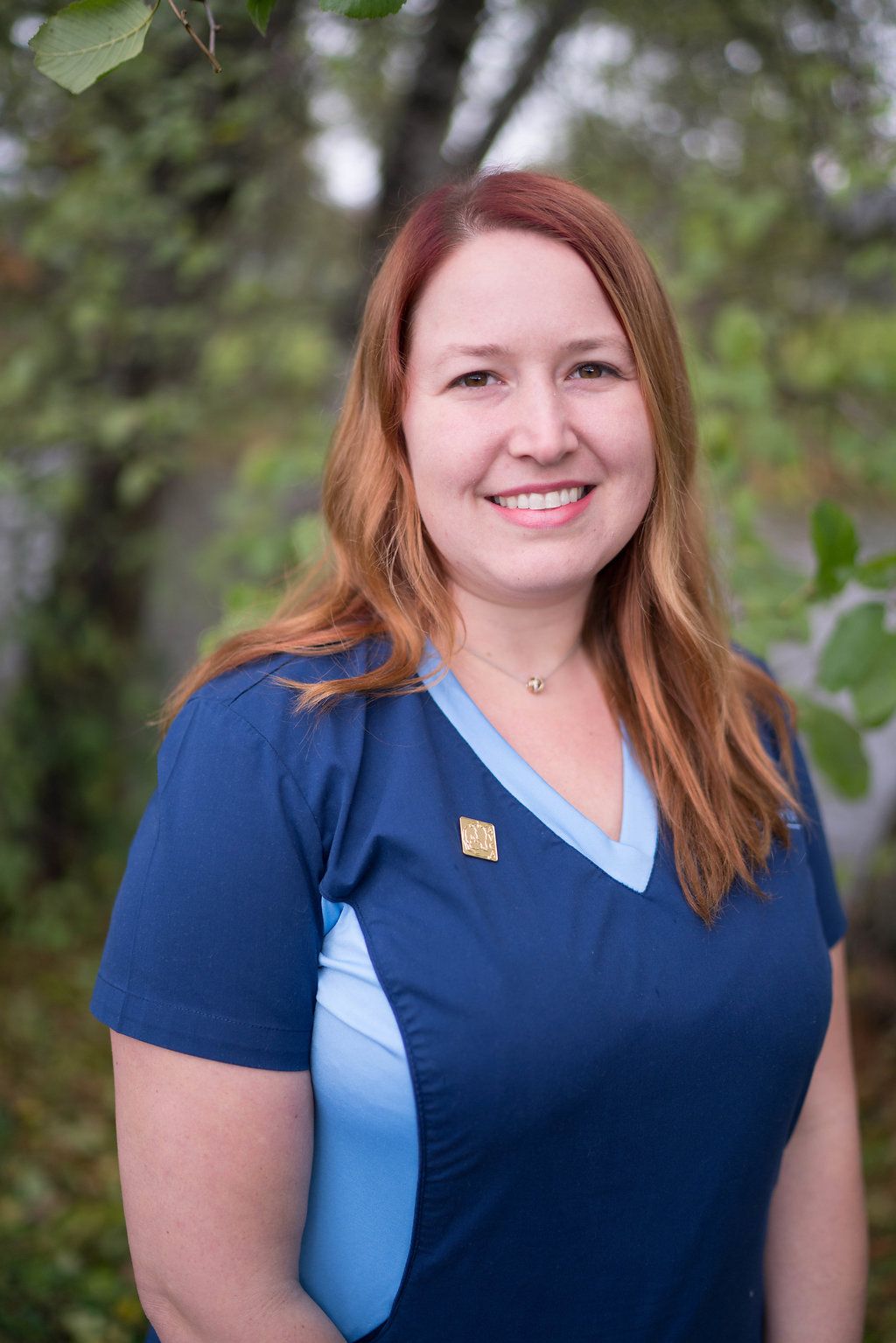 Dr. Gina has moved all over the world settling in Oregon with her family. She graduatedNorth Medford High School in 2008. During her time at North Medford, she competed on several sports teams and went to state finals 3 years in a row for her equestrian events. She then attended Oregon State University and graduated with her Bachelor of Science in Exercise and Sports Science with the Physical Therapy option.

After graduation from OSU in 2012, she attended Parker University in Dallas, Texas. During her attendance at Parker, she was actively involved in tutoring other students in a wide array of topics ranging from physiology, biochemistry, adjusting techniques, and more. She was also served her University by holding the office of Student BodySecretary and helped the executive officers further scholarships, improve practice adjusting equipment, and give the students more voice to improving the chiropractic program. She was also selected to serve on a 12-student team to supply chiropractic and medical support to the Susan G. Koman walkers at the November 2015 Dallas, Texas event. Upon graduation, she was selected from her class by the faculty staff and administrators to receive the Dr. Robert J.Czopoth Service and Leadership award. During the last 8 months of her schooling at Parker University, she underwent extensive post-doctoral training and testing to achieve her certification in the American Veterinary Chiropractic Association. Dr. Gina was introduced to chiropractic in high school when her horse, Smokey RobinBandit, was demonstrating signs of sub-clinical lameness. After he was adjusted, Dr.Gina and Bandit went on to win several local championship buckles and a trophy saddle. Dr. Gina then sought care for herself for her chronic headaches, low back, and neck pain resulting in numerous falls as an equestrian. Dr. Leigh was her first chiropractor and inspired her to attend Chiropractic school upon completion at Oregon State University. 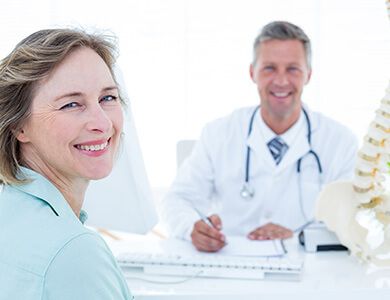 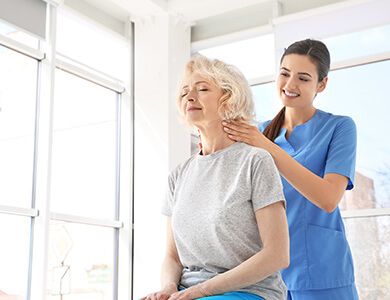 At New Heights Chiropractic and Wellness Clinic, we provide the highest quality Chiropractic services to all of our patients.
Schedule your appointment today.

We've copied your review, after you click 'Publish' please paste your review by selecting 'ctrl' + 'v' into the review comments section.
​​​​​​​ 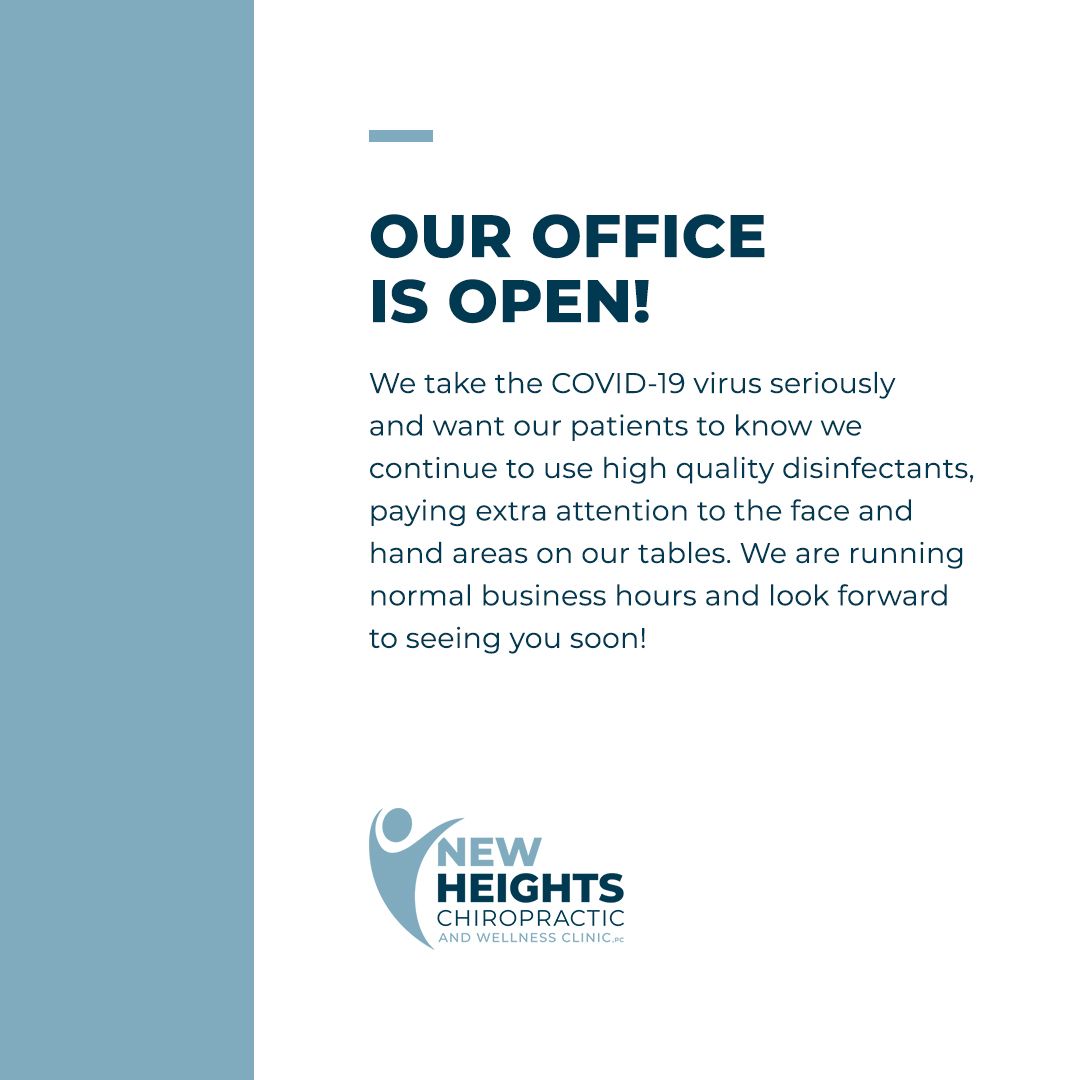